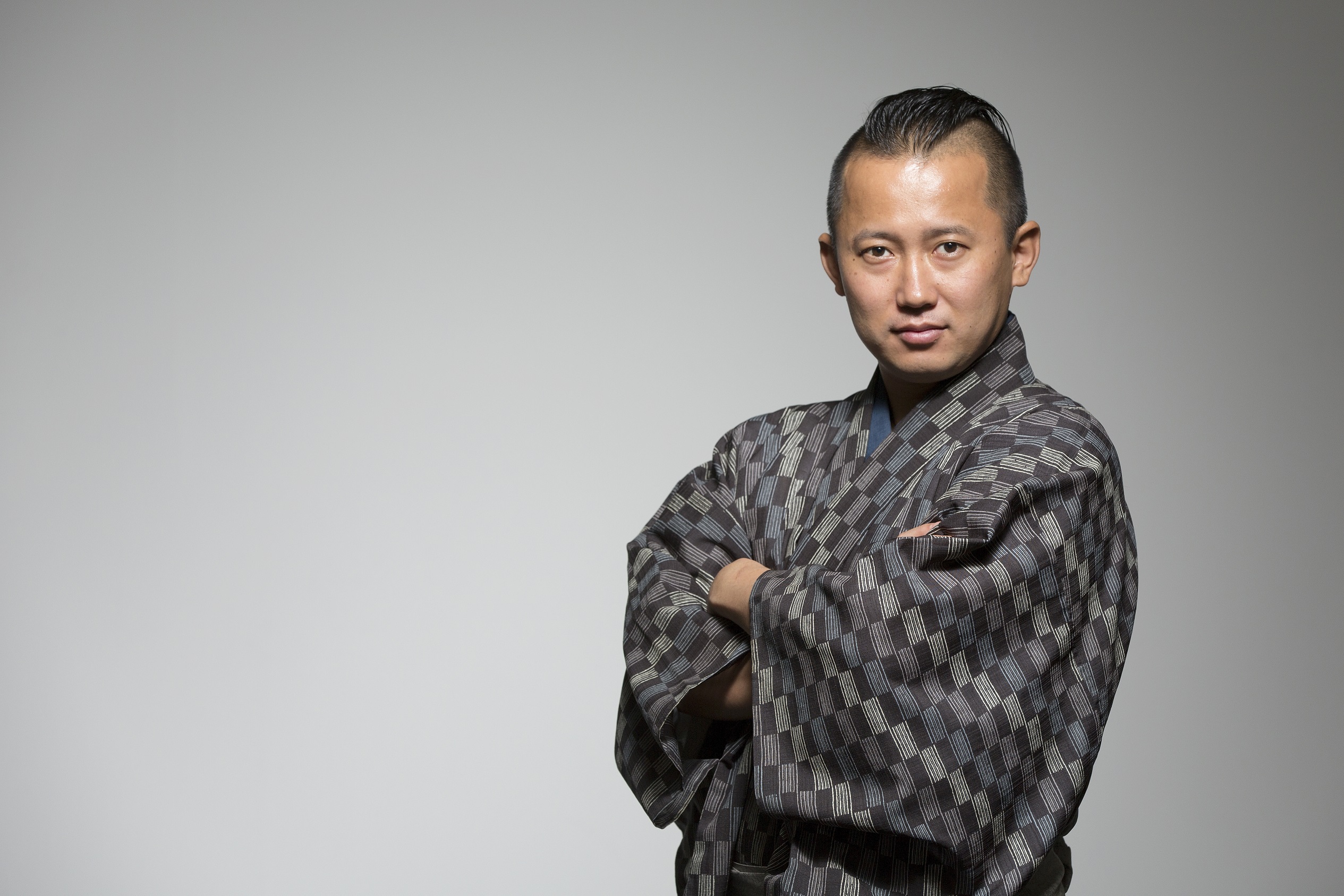 Soneva Kiri is set to welcome back the 3* Chef Kenji Gyoten from February 1-7, 2020. Lucky diners will get the chance to skip the young sushi master’s 12-month long waiting list at his restaurant, Sushi Gyoten, in Fukuoka, and dine with only four other guests for an intimate Chef’s Table experience. After Soneva Kiri, he will be at Soneva Fushi, Maldives from February 8-15, 2020. 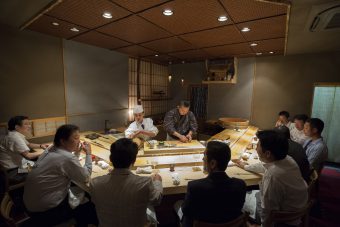 Chef Kenji was born in 1982 in the Yamaguchi Prefecture and was influenced by his grandfather, a sushi chef, into becoming a sushi chef himself. After working underneath his mentors in Tokyo, the chef opened Sushi Gyoten in Fukuoka at the age of 26, and has received three Michelin stars in three consecutive years since 2014. 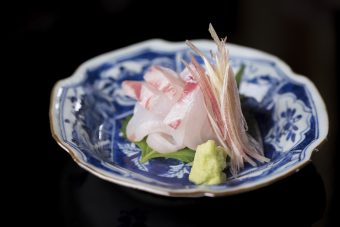 Chef Kenji is known for using the hontegaeshi (hand flip) technique of Endomae nigiri to prepare his bite-sized sushi – a technique that is rarely seen these days. At Sushi Gyoten the chef uses rice that has been sourced from a region in Kyushu, where there are extreme temperature differences between night and day for its unique flavour. He sources his seafood both locally and from the renowned Tsukiji fish market in Tokyo to ensure he only serves the very best. 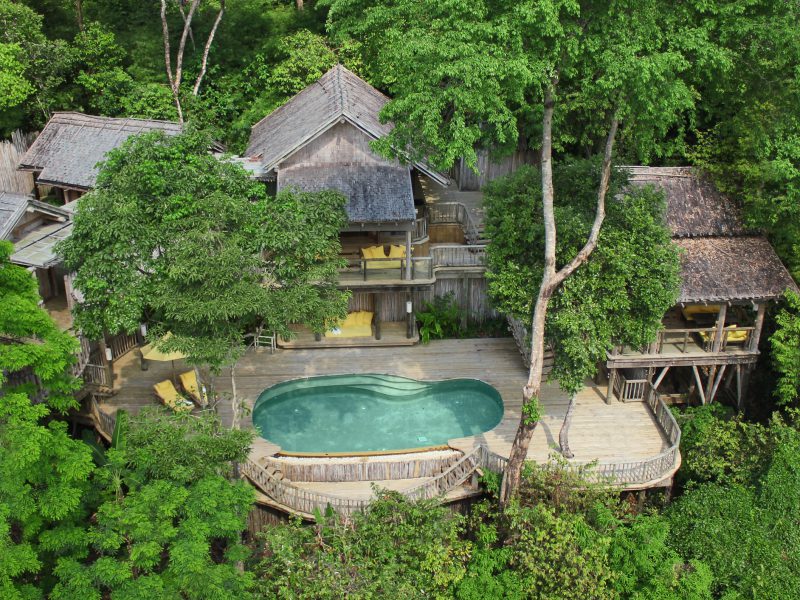 English rugby legend Austin Healey, also known as “The Leicester Lip” for his famously competitive and outspoken character, is now in Thailand and Soneva Kiri is pleased to offer special package “Weekend Getaway with Austin Healey” from 1-4 November, 2019. Package prices start from THB129,000 for a 2-night stay inclusive of meals, transfers, One time Lunch with Austin on Saturday  2nd October 2019 for 2 persons, One time drinks and canapé with Austin Healey for 2 persons and more. Located on Koh Kood in the Gulf of Thailand, the country’s fourth largest but least populated island, Soneva Kiri is one hour by private plane from Bangkok. The resort is designed to an intimate scale, with 36 huge pool villas ranging from one to six bedrooms in size, set within lush rainforest with beautiful views of the ocean. Austin Healey is a former English rugby union player who played as a utility back for Leicester Tigers, and represented both England and the British and Irish Lions. He has 51 England caps and two Lions’ caps. He played for England at scrum half, fly-half, fullback and wing, and was often used as a substitute because of his versatility. He made his full England debut against Ireland during the 1997 Five Nations tournament, and toured with the British Lions in 1997, making two appearances. He has played in Five/Six Nations tournaments (‘98-'02) and in the 1999 World Cup.  After retiring Austin went on to appear on a number of British TV shows, including Strictly Come Dancing and Who Wants to Be a Millionaire? Austin will be commentating on the following matches at Soneva Kiri: Quarter Finals 3 and 4, all of the Semi-Finals, the Bronze Final and the Final. Promotion : Weekend Getaway with Austin Healey Validity Period : 1-4 November 2019  Booking Code : RSKRUGBY19 Villa Type 2 nights package/ 2 persons 3 nights package/ 2 persons Extra night/ 2 persons Bayview Pool Villa Suite THB 129,000.- THB 168,000.- THB 29,000.- Sunset Ocean View Pool Villa Suite THB 150,000.- THB 190,000.- THB 34,800.- Beach Pool Villa Suite THB 167,000.- THB 214,000.- THB 49,200.- 2 Bedroom Junior Beach Pool Retreat THB 314,000.- THB 409,000.- THB 70,040.- Special inclusions Complimentary upgrade to next villa category (subjects to availability) Daily Half Board (breakfast & dinner) at resort restaurants, not applicable for In-Villa Dining and Treepod Dining Non-alcoholic beverages during dinner time at resort restaurants Shared return flight transfers between Bangkok and Soneva Kiri on a fixed schedule (Private flight transfer is available upon request at an additional surcharge ) A 50 minutes selected Six Senses Spa treatment per stay (exclude child) 1 child age below 12 years old, stay free and receive complimentary Half Board, when sharing a villa with parents (excluding flight charge at THB 9,500 NET/ person) One time Lunch with Austin on Saturday  2nd October 2019 for 2 persons One time drinks and canapé with Austin Healey for 2 persons One time Koh Rang Snorkelling or Klong Chao Waterfall Adventure For more information or reservation: email: reservations@soneva.com or telephone: +91 124 4511000