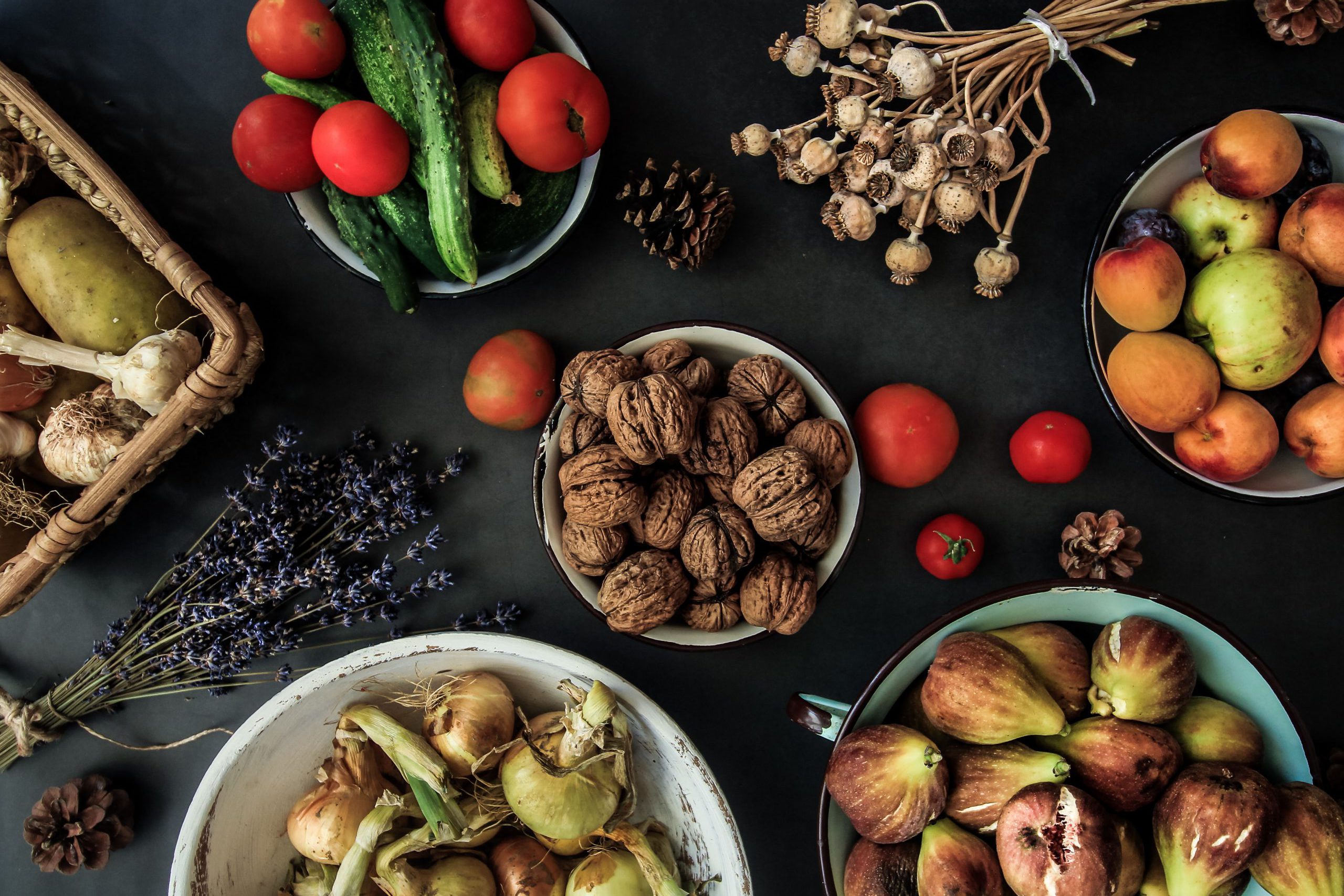 This February, luxury boutique hotel group 137 Pillars Hotels & Resorts will add a new flavour to the city’s culinary calendar with the launch of the 137 Pillars Organic Gourmet Festival (POGF), a gourmet food and drink extravaganza. The event boasts a stellar lineup of Michelin-starred chefs, who will put the spotlight on Asian cuisine through a series of exclusive gala dinners, after parties with renowned international and local mixologists and an Organic Farmers’ Market, showcasing the finest in local sustainable produce.

Sponsored by Thai Airways, the POGF event will run over the last weekend of February (27-1 March) and the first weekend of March (5-8 March), and a part of the proceeds will go to support the Autistic Thai Foundation. The foundation is a non-profit organisation that runs 20 centres to strengthen autistic children’s skills to learn, improve and be able to take care of themselves.

Kicking of this gastronomic journey on 27 February is the Organic Farmers’ Market from 4-10 p.m. on the hotel lawns. Participating vendors include Royal Project Foundation, Butcher shop by Arno’s, Le Cordon Bleu, Kad Kokoa and Captain Hook’s Smokehouse. The market will also run on 28 and 29 February, and on 1, 5, 6, 7 and 8 March.

The first gala dinner on 28 February features renowned Australian chef and Ambassador of Thai cuisine David Thompson, founder of the Aylmer Aaharn restaurant group, whose first restaurant in Hong Kong, Aaharn, was recently awarded its first Michelin star. The meal is followed by an after party with top mixologist Mel Chavez from Tippling Club, Singapore.

Chef Thaninthorn Chatrawan of the one Michelin-starred Chim by Siam Wisdom presides over the kitchen on the 29 February with a fantastic menu of classic dishes that include centuries-old recipes prepared using modern techniques gained from his overseas experiences. Later Niks Anuman of Teens of Thailand/Asia Today fame wows diners with his mixology skills. 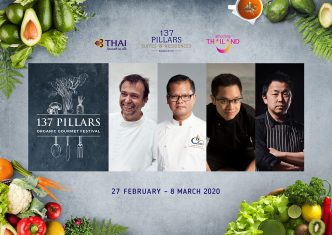 On 6 March, Chef Malcom Lee brings a piece of Candlenut, the world’s first Michelin-starred Peranakan restaurant, to Thailand. He promises to take diners on an epicurean journey of refined Peranakan cuisine that preserves the essence and complexities of traditional food, with astute twists that lift it to a different level. Teaming up with him for the after party is Kris Du of Shanghai’s best-known speakeasies.

For the final gala dinner on 7 March, diners will witness the culinary alchemy of Japanese Chef Masafumi Hamano of the two Michelin-starred Au 14 Février Saint-Amour-Bellevue, where he fuses French with Japanese to create stunning colourful masterpieces. Right after the dinner, Pongpak Sudthipongse of Sorrento takes over the bar to thrill guests with his exciting concoctions.

The event will also feature two Sunday brunches on 1 and 8 March as part of the activities. The first one will be hosted by Chef Thaninthorn “Noom” Chantrawan, the hotel’s executive Chef Maxim Baile and fine-dining restaurant Chef de Cuisine Nanang Prasetya Aditama from Nimitr. The second one will see chefs Malcom Lee and Masafumi Hamano wow guests with their inimitable culinary styles.

Early Bird (now – 21 February 2020): Book a table of four or more for a Gala Dinner and receive a complimentary bottle of Champagne Vieille France Brut. 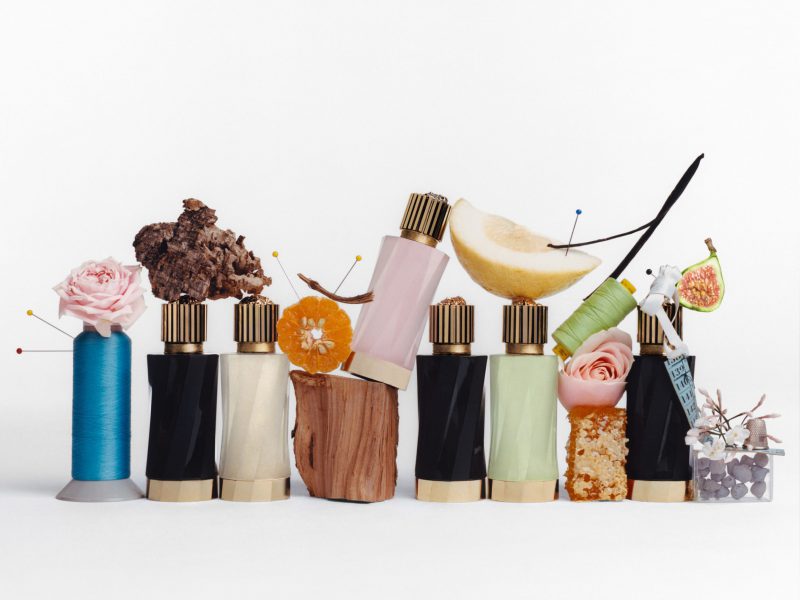 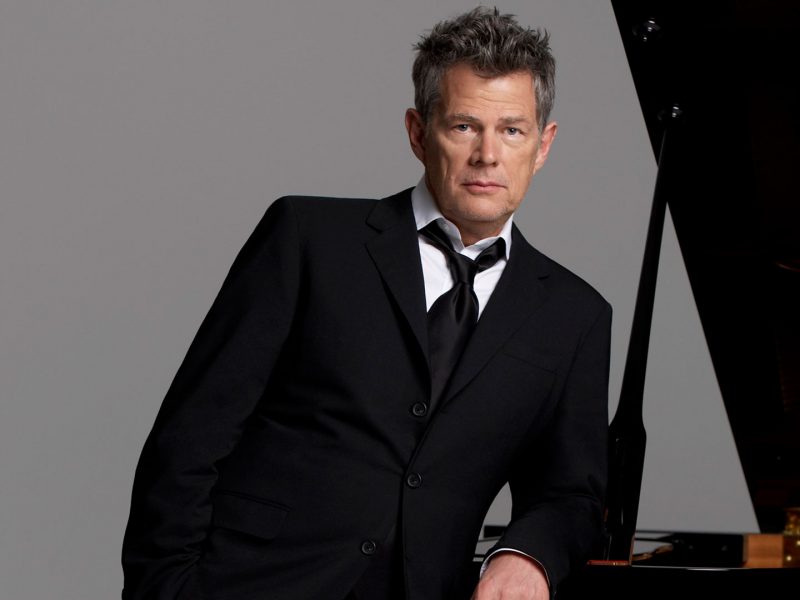 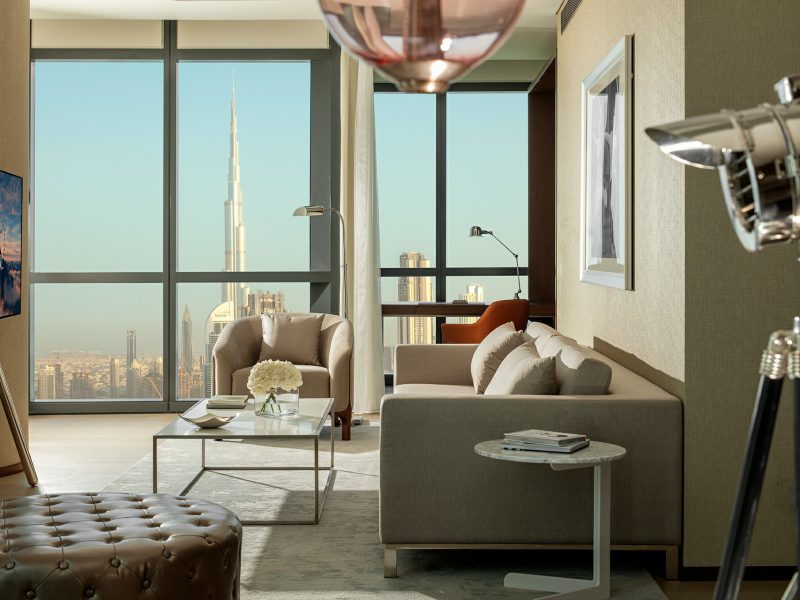 The year 2020 is definitely the high-flying one for discerning tourists and business travellers, thanks to a myriad of new, cutting-edge hotels opening worldwide. Check out our 10 picks and book your ticket to discover new destinations. ♥ THE CHOW KIT Inspired by the rich-in-history old Kuala Lumpur area, The Chow Kit tastefully blends into the district with its magnetic manner, fusing neoteric ornateness, tradition, and homely warmth together. It is the first design-led, experience-driven boutique hotel in the area. WHAT TO EXPECT: • Scrupulous decoration and interior design • Art collections by local artists • Convenient location WHERE TO FIND: Kuala Lumpur, Malaysia WEBSITE: www.thechowkit.com ♥ CARLTON HOTEL BANGKOK SUKHUMVIT In the heart of the fashionable district of Bangkok, Carlton Hotel Bangkok Sukhumvit debuts itself with imposing look and impressionable facilities. As an expansion from Singapore, the Bangkok hotel also brings famous Wah Lok here, serving authentic Cantonese cuisines, as well as signature Singaporean and Peranakan dishes at The Plate. WHAT TO EXPECT: • Convenient location with a short walk to the sky train • Upper-upscale design and services • Business-friendly stay • Top-notch tastes at dining outlets WHERE TO FIND: Bangkok, Thailand WEBSITE: carltonhotel.co.th ♥ FOUR SEASONS HOTEL BANGKOK Bangkok’s Chao Phraya Bank welcomes new first-rate hospitality refinement, Four Seasons Hotel Bangkok, opening for arrivals starting from 1 February. The hotel is a meticulous melting pot of natural grace and metropolis magnetism, plus an art space with contemporary Thai artists. With Four Seasons’ high standards, what else can be expected but ultimate satisfaction? WHAT TO EXPECT: • Sensational riverside stay • Stunning art pieces • Top-notch hospitality • French cuisine at its finest • Iconic infinity pool WHERE TO FIND: Bangkok, Thailand WEBSITE: fourseasons.com/bangkok ♥ RENAISSANCE XIAMEN Xiamen, the coastal melting pot of Chinese and Western influences, has recently opened the brand new Renaissance Xiamen to pamper tourists and business travellers with well-thought-out design, 200 beautiful guestrooms and seven opulent villas, as well as attractive dining outlets. WHAT TO EXPECT: • Rooms with sea view • Beachfront restaurant • Business-friendly stay • Kids-friendly facilities • “Navigators” to show you one-off experiences WHERE TO FIND: Xiamen, China WEBSITE: www.renaissancexiamen.com ♥ SOFITEL MEXICO CITY REFORMA Sofitel has landed its first footprint in Mexico with an iconic sojourn in rich-in-culture Mexico City, harmonising modern French art with unique Mexican elements with one another. Apart from the imposing, you can satisfy your palate with the finest traditional Mexico and Mediterranean cuisine here as well. WHAT TO EXPECT: • Palatial guest rooms • Business-friendly stay • Indulgent spa by L’Occitane • Culinary excellence • Exclusive location WHERE TO FIND: Mexico City, Mexico WEBSITE: www.sofitel-mexico-city.com ♥ THE RITZ-CARLTON, PUNE India’s charismatic Pune metropolis has welcomed new palatial estate, The Ritz-Carlton, Pune. The hotel is a congenial composite of perennial sophistication and the city’s fascinating uniqueness. Apart from its grandiosity, you will definitely be endlessly impressed with The Ritz-Carlton’s top-notch standard of services. WHAT TO EXPECT: • Rich-in-culture programmes • Brilliantly beautiful design • Signature dining experiences • Golden hours at the hotel’s rooftop lounge WHERE TO FIND: Pune, India WEBSITE: www.ritzcarlton.com/pune ♥ PARAMOUNT DUBAI Bringing Hollywood lifestyle to the heart of Dubai, Paramount Hotel Dubai encompasses the elegance of Californian lifestyles developed by world-famous Paramount Pictures. Paying homage to the cinematic life, The Paramount Screening Room is a paradise for movie lovers.