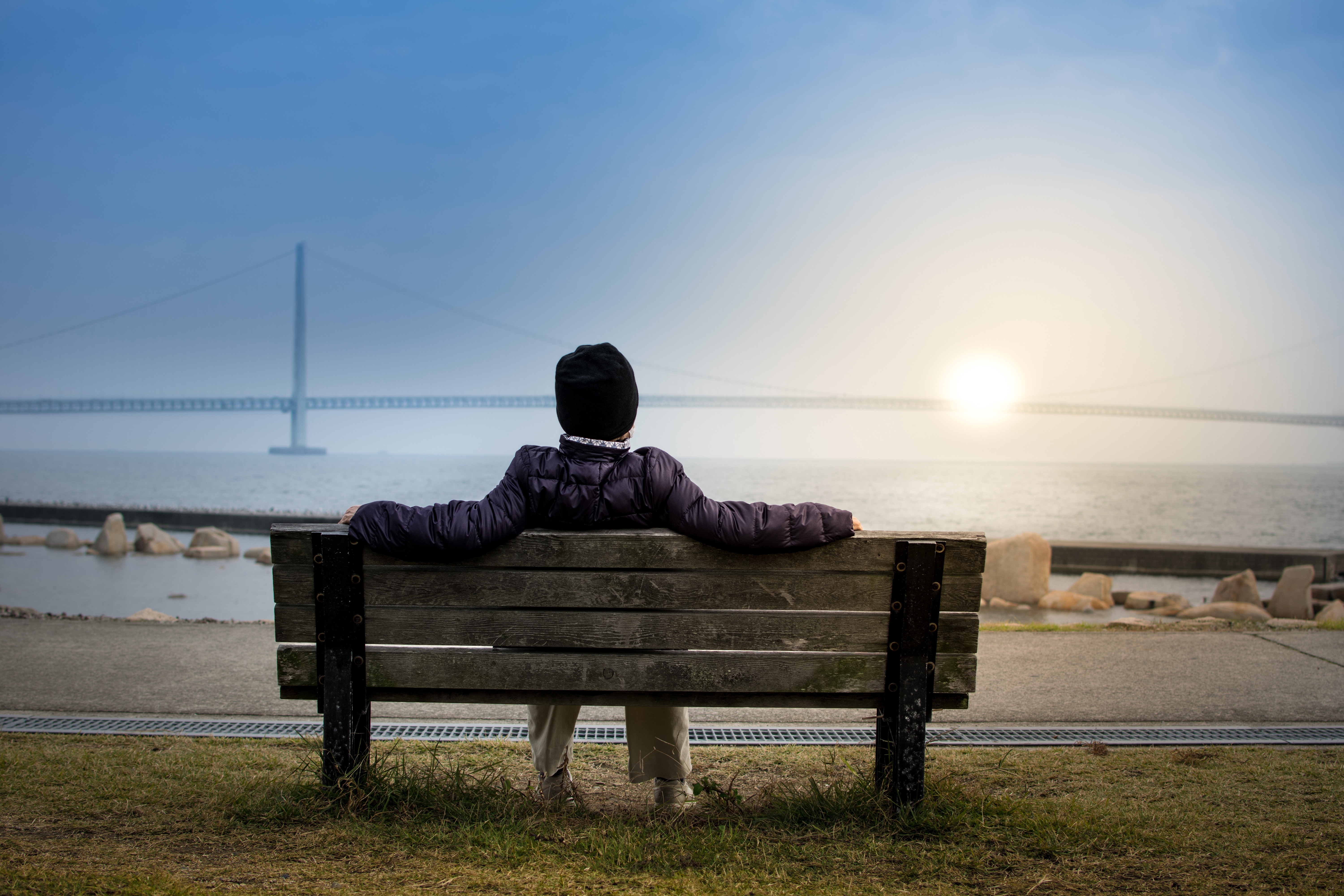 Books can take you to new and exciting places—completely new worlds, even. This World Book Day (23 April 2019), let Lifestyle+Travel and Agoda take you on a literary journey like no other. On your next holiday, trace the roots of some of your favorite authors by stopping by their hometowns—some of which have inspired their most seminal works. 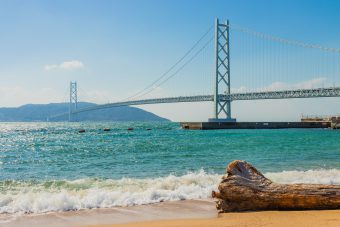 Murakami grew up in Kobe, where a few of his stories, such as his debut novel “Hear the Wind Sing”, are set. Murakami’s works have surrealist elements, often with melancholic themes which in some ways, is reflective of the quiet beauty to be found in the many serene shrines and breathtaking nature scenery in the small seaside city. Internalize the relaxing minimalist side of Kobe when you stay at Arimakoyado Hataya Ryokan. 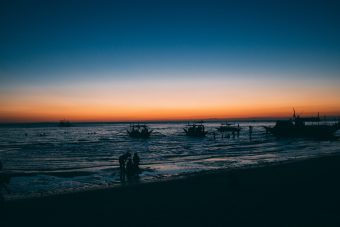 More than his novel “Para kay B,” Ricky Lee’s body of work encompasses screenwriting and playwriting. He has worked with revered Filipino directors like Lino Brocka and Ishmael Bernal and has even published a screenplay manual called “Trip to Quiapo” which has since been a staple resource for communication colleges in the Philippines.

Visit Lee’s hometown of Camarines Norte in the central Bicol region of the Philippines and enjoy its beautiful beaches like those on Apuao Grande Island and the Calaguas group of islands. Keep comfy by making One Platinum Hotel your home base while in the area.

If you’re in the Americas, head to… 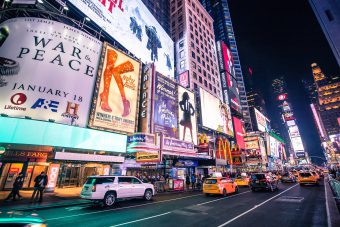 Though Han originally came from Virginia, her time in New York shaped her career as a young adult fiction writer. Book the cozy Jun New York Midtown III apartment, and feel right at home when you take a break from all of that sight-seeing. 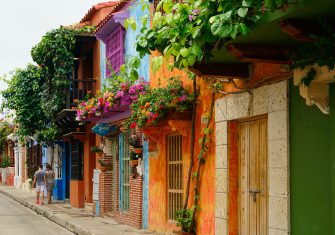 The municipality of Aracataca is built along the river of the same name and boasts Nobel Prize winner for literature Gabriel García Márquez as one of its sons. The village of Macondo in García Márquez’s celebrated novel, “One Hundred Years of Solitude” is fashioned after Aracataca. Take a day trip out to explore García Márquez’s reconstructed childhood home-turned-museum and the Casa del Telegrafista, then settle down at the charming Agoda Home in Parque Los Novios in the nearby city of Santa Marta, where you can also visit Colombia’s famous Tayrona National Natural Park.

If you’re venturing to Europe, then consider visiting… 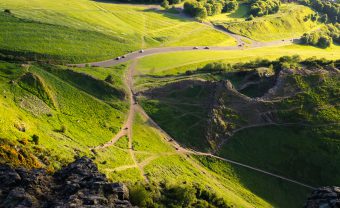 Potterheads, unite! While Rowling was born in Yates, England, it was during her time in Edinburgh that she wrote most of the Harry Potter books. Check out the cafes where she was said to have spent her time writing, and check in at the stylish Radisson Collection Hotel, Royal Mile Edinburgh. 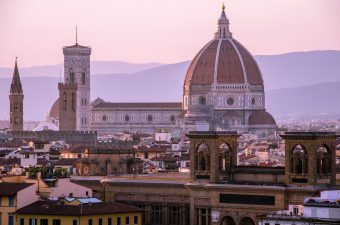 Considered to be the birthplace of the Renaissance, Florence is the capital of Italian culture, and where poet Dante met the love of his life, Beatrice. She had inspired some of his greatest works including “Vita Nuova” and “The Divine Comedy”. Tour this romantic Tuscan City, and perhaps you can find your muse too!

And if you’re going on holiday in the Middle East, then don’t forget to add these to your itinerary… 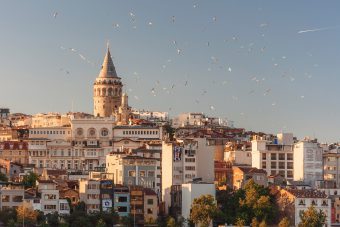 Pamuk was awarded the Nobel Prize in Literature in 2006 and holds the prestige of being the first Turkish Nobel laureate. His stories are very much grounded in Turkish culture and politics. He also established an actual Museum of Innocence based on his eponymous novel. For a truly delightful Turkish stay, book your room at Fer Hotel. 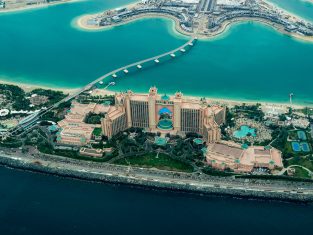 Born in Dubai, award-winning short story-writer Mohammad Al-Murr has published over 10 collections of his short stories. The aptly titled “Dubai Tales” is one such compilation that captures life in Dubai—one that toes the line between modern thinking and a strong sense of pride for tradition. This gorgeous 2BR apartment at The Residences by Emaar features a majestic view of the Burj Khalifa in all its over 2,700-feet glory and will make for the perfect accommodation choice while you’re in Dubai. 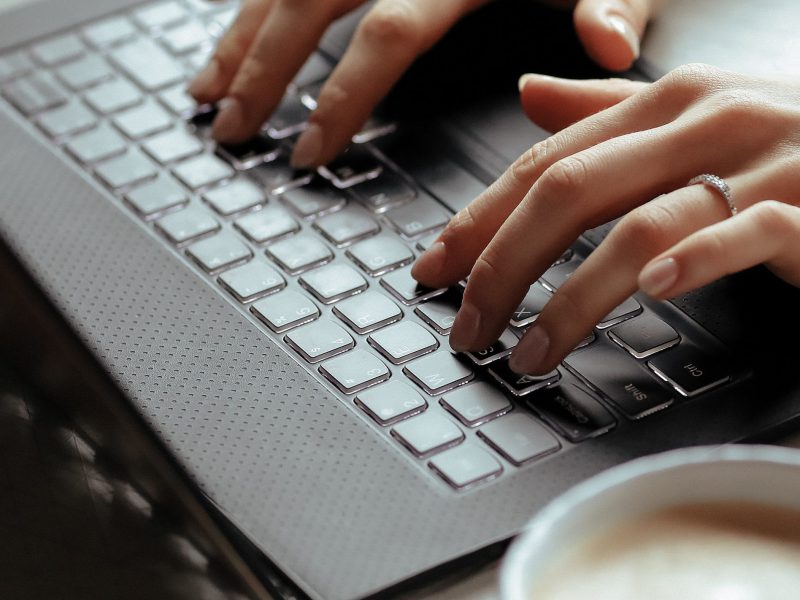 To make the "work from home" period more enjoyable, Carlton Hotel Bangkok Sukhumvit now offers an uninterrupted and private work space with a "Workcation package", only at THB 1,200 net! The perks you will receive are as follows: Workcation in a Deluxe Room with a stunning view from 9:00 - 7:00 for one person A complimentary grab & go choice of coffee or tea from Tuxedo Espresso Bar A complimentary Bento lunch set to have in-room or at Tuxedo Espresso Bar, beverage included 20% off on foods and beverages at the hotel outlets and in-room dining during your working hours Complimentary Wi-Fi access Invite your guest at additional THB 300 net For an overnight stay, only THB 600 net additional charge Carlton Hotel Bangkok Sukhumvit has implemented strict protocols for your safety and comfort and the hotel is SHA certified. The promotion is available from now until 28 February 2021. For further information or reservations, please contact +66 (0) 2 090 7888 or email to reservations@carltonhotel.co.th 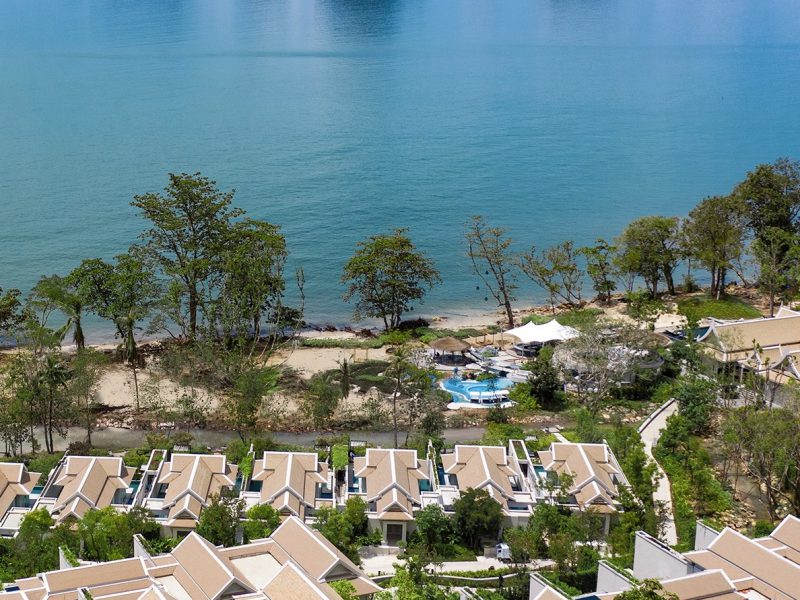 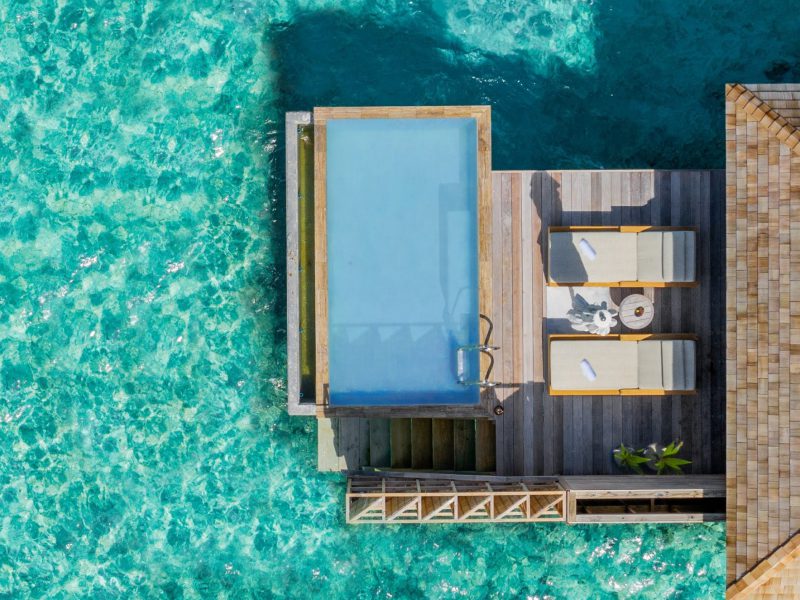 New Blissful Beach Getaways to Look Forward to in 2021

Even though the global pandemic in 2020 may halted your international travels, it is still great to learn about wonderful things to look forward to when the situation eases up. For your future trips, here are some of the soon-to-be-launched tropical havens that could become your next favourite stays!   The Ithaafushi Private Island by Waldorf Astoria Maldives In January, The Ithaafushi Private Island Estate by Waldorf Astoria Maldives will make the paradise island even more paradisiacal. The elegant Waldorf Astoria Maldives Ithaafushi invites you to experience its one-of-a-kind spin-off with superb privacy and first-rate luxuries on the secluded 32,000 sqm island. The Ithaafushi Private Island Estate features elegant standalone villas, accommodating up to 24 guests, accessible by a private yacht, alongside a team of dedicated Experience Curators to satisfy your every need while you are relishing in the stunning vista of endless sea of turquoise and gleamingly white sands.  W: www.waldorfastoriamaldives.com/private-island   Regent Phu Quoc If you seek an exquisite sanctuary for your body and mind, Regent™ Phu Quoc is the place. The all villas and suites resort offers options from one bedroom havens to expansive seven bedroom ultra-villas, all of which are dressed elegantly, as well as daily vista of breathtaking sunset best viewed from your private infinity pool, rooftop bar, or a Personal Haven fashioned on the beach. Besides, the resort's facilities and wellness journeys will make you feel more rejuvenated than ever. W: www.ihg.com/regent/hotels/us/en/phu-quoc/pqcrr/hoteldetail   Kagi Maldives Spa Island  Situated in the secluded tip of North Male’ Atoll, the adults-only five-star Kagi Maldives Spa Island has freshly debuted with 50 polished villas and top-notch wellness experience. At the heart of the island sits Kagi’s 1500-square-meter spa and wellness hub, offering personalised programmes for guests to Release, Restore, and Regain with a wide array of therapies ranging from the classics to the alternatives. To discover pristine underwater glamour, a dive centre is there to assist you. W: www.kagimaldives.com   Andaz Bali, Indonesia In historic Sanur, Andaz Bali will open its wondrous door in April with eye-catching design inspired by the surrounding traditional Balinese villages, while adding a contemporary twist. Andaz Bali will offer guests vibrant culinary experiences including grilled seafood on the beachfront alongside a myriad of leisure options including shared wellness facilities with the adjacent Hyatt Regency Bali. W: www.hyatt.com/en-US/hotel/indonesia/andaz-bali/dpsaz