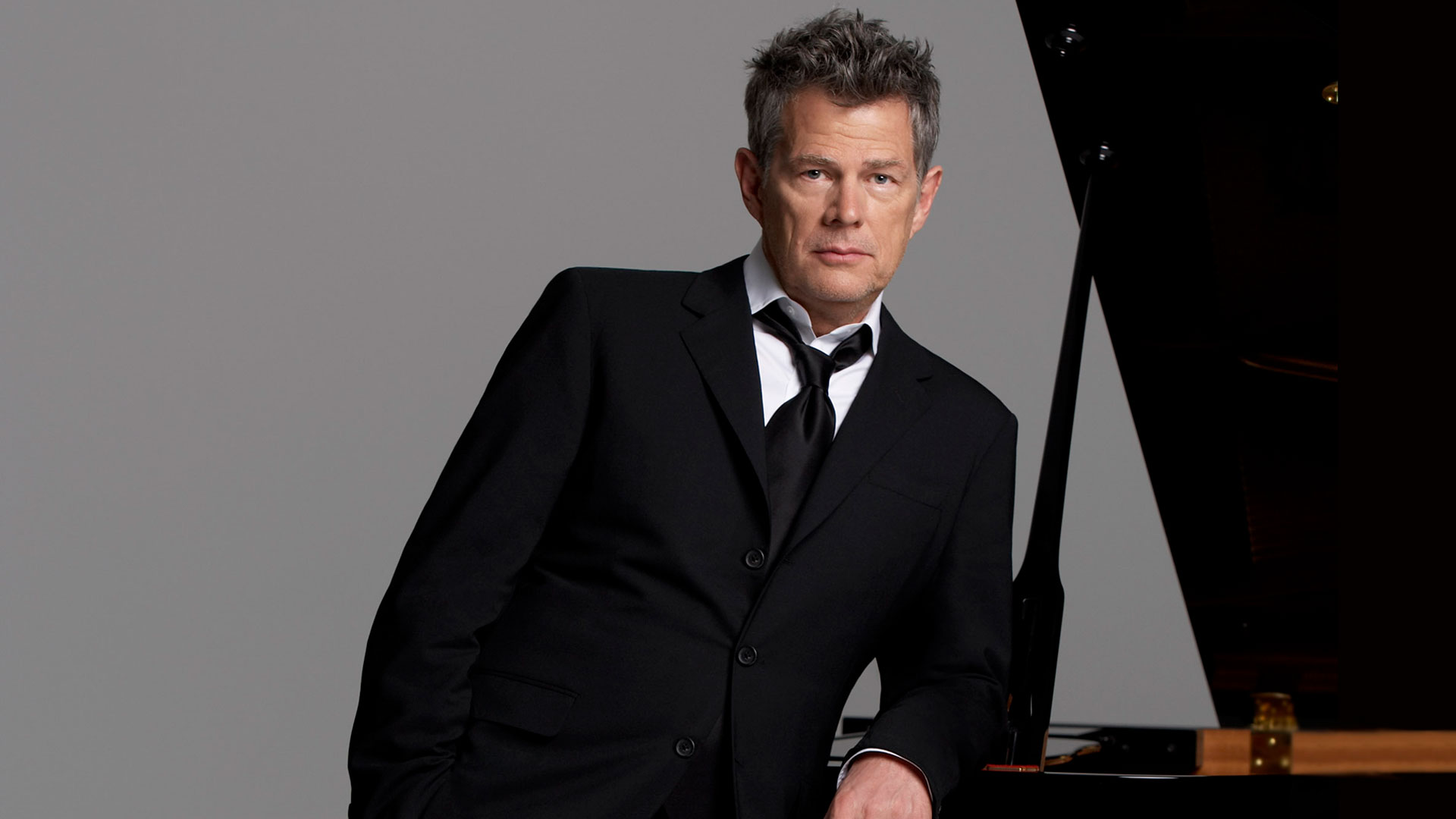 Sixteen-time GRAMMY® award-winning composer and legendary producer, David Foster, sets to release a collection of personal and heartfelt piano solos, ELEVEN WORDS set for release on 17 April 2020. A return to his truest form, the album showcases the artist at his musical core and the first track from the intimate set is, “Love.”

ELEVEN WORDS is a return to the basics for the prolific songwriter and music producer.   A departure from writing and producing huge, chart-topping hits for megastars, Foster steps back to his roots, seated at the grand piano and delivers emotional and meaningful piano melodies.

David Foster has written nearly one hundred hit singles and dozens of movie songs and scores, receiving three Academy Award nominations for Best Original Song. His iconic power ballads have become timeless classics, made famous by industry titans like Madonna, Whitney Houston, Céline Dion, Barbra Streisand, Michael Bublé, Josh Groban, and many more. Few other individuals can claim to have their fingerprints on more major moments in all of popular music than David Foster. 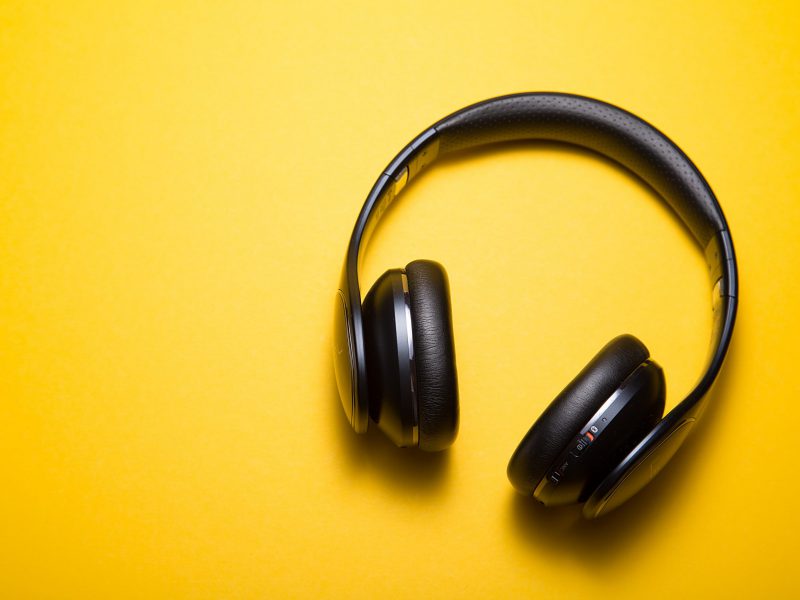 Mastercard is announcing its first-ever music single, delivering the latest evolution of its sonic brand identity and redefining how people interact with the brand. Launched in 2019, the sonic melody is a critical component to how people recognize Mastercard today and in the future. Mastercard is collaborating with songwriter and producer Niclas Molinder and engaging with up-and-coming Swedish artist Nadine Randle to integrate its sonic identity in its first ever song titled “Merry Go Round.” You can stream “Merry Go Round” via RADIO.com and download/stream soon after on your favorite music streaming services. “Merry Go Round” is the first single for an upcoming album released by Mastercard integrating sonic, due to launch later in 2020.