YouTube Originals today announced it is partnering with global superstar Justin Bieber on his first-ever docuseries, “Justin Bieber: Seasons,” to premiere on Monday, January 27 at 12:00 p.m. ET / 9:00 a.m. PT. The series will bring Justin Bieber back to YouTube, where it all started, to give fans a full circle look at his life. Fans can tune in to “Dick Clark’s New Year’s Rockin’ Eve with Ryan Seacrest 2020” on ABC after the ball drop tonight for a preview of the series and a special message from Bieber himself.

“Justin Bieber’s courage as an artist is truly admirable and we are grateful he continues to share his inspiring story on YouTube,” said Susanne Daniels, Global Head of Original Content for YouTube. “As we aim to spotlight authentic struggles and real-life triumphs in our YouTube Originals, we are thrilled to add this special project to our 2020 slate.”

“Justin Bieber: Seasons” is an all-access, 10-episode original documentary series chronicling the making of Justin Bieber’s first album in four years. The show is a raw, powerful and intimate look at Bieber’s process of creating new music and the motivation for this new album told through the lens of his closest confidants, friends, collaborators and Bieber himself.  The series will also feature a behind-the-scenes look at Bieber’s private life, including never-before-seen footage of his wedding to Hailey Bieber and his day-to-day alongside those in his inner circle. With brand new music scoring the episodes, Justin reflects on the highs and lows of growing up in the public eye as he invites his fans on the journey leading up to the release of the highly-anticipated and most personal album of his career. “Justin Bieber: Seasons” will premiere on Monday, January 27 at 12:00 p.m. ET / 9:00 a.m. PT, with new episodes premiering free with ads each Monday and Wednesday at noon ET.

The YouTube Originals docuseries will serve as a homecoming for Justin Bieber, who skyrocketed to fame in 2007 after he was discovered on the global platform. He is currently the most subscribed artist on YouTube (47.8 million subscribers), appears in six videos with over one billion views and has over 19 billion views on his Official Artist Channel.

As part of YouTube’s previously announced new programming strategy, for the first time, YouTube’s audience of 2 billion logged-in monthly users will have the opportunity to enjoy new YouTube Originals series and specials, including “Justin Bieber: Seasons,” for free with ads. YouTube’s subscription service, YouTube Premium, will continue to offer ad-free access to all YouTube Originals with all episodes available at once to binge. The news follows record growth for YouTube Originals, with total views of the full 2019 slate growing more than 40% compared to the year before. 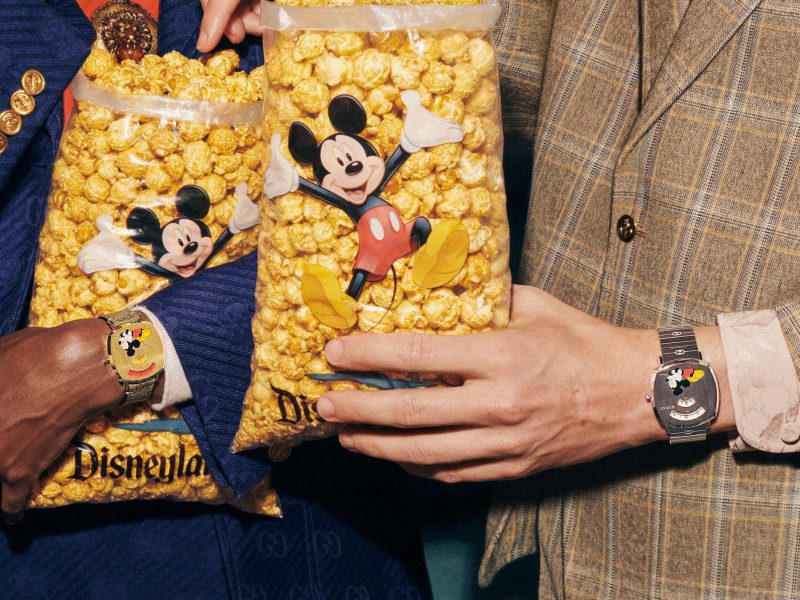 Lausanne, also known as the “Olympic Capital”, has been the home of the modern Olympic Movement for more than a hundred years. Today, more than 50 international sporting organizations call this region their home. Because of that, sport and the positive values that it carries has become a part of Switzerland’s DNA. Therefore, delivering the Youth Olympic Games' vision to inspire the youth of the world to adopt and live according to the Olympic values of Respect, Friendship and Excellence right from the heart of the Olympic Capital was an idea that made a lot of sense for the people of the city, the region and of Switzerland as a whole. From January 9 to 22 2020, Lausanne will be welcoming the third edition of the Winter Youth Olympic Games. 26 years after obtaining the title of Olympic Capital, Lausanne will become an Olympic city by hosting the second largest multisport winter event after the Olympic Winter Games. This event will offer a unique and unforgettable Olympic experience to young athletes. The combination of culture, performance and education will give rise to a genuine celebration of sports. The Youth Olympic Games (YOG) is an international Olympic sporting event of the highest level for athletes aged 15 to 18. They combine sports performance, culture and education in an authentic celebration of sport with a festive atmosphere. The aim is to encourage young people to adopt and represent the positive values of sport – respect for others, for themselves and for our environment; friendship between people and cultures; and, excellence in self-giving – and to become sports ambassadors throughout the world. The Lausanne 2020 Torch Tour starts 21 September to 9 January! As is tradition, the Lausanne 2020 Olympic torch will be lit in Athens, Greece, on September 17. The next day, it will make its way back to Switzerland, where it will make an appearance at a Swiss Games for the first time since the Winter Olympic Games in St. Moritz in 1948. From 21 September, the torch will travel through the 26 Swiss cantons for a four-month trip that will end on the evening of the opening ceremony of Lausanne 2020, on 9 January. For more information on The Youth Olympic Games Lausanne 2020 please click here Beau Rivage Palace is looking forward to welcome guests for the YOG Lausanne 2020. In conjunction with YOG Lausanne 2020, the entrance to the nearby The Olympic Museum will be free of charge from Monday 6 to Sunday 26 January 2020. Since 1861, Beau-Rivage Palace has been proving that tradition and innovation – just like cultural heritage and modernity – complement each other very well. Ideally situated on the banks of Lake Geneva, Beau-Rivage Palace is nestled in a natural beauty spot just a stone’s throw away from the centre of Lausanne. Like the neighbouring International Olympic Committee, the palace is an institution in the Ouchy district. Merely 10-minutes away from the vibrant city centre, the hotel benefits from the Mediterranean atmosphere of the nearby harbour. The hotel’s four hectare large garden and splendid terrace form an oasis of