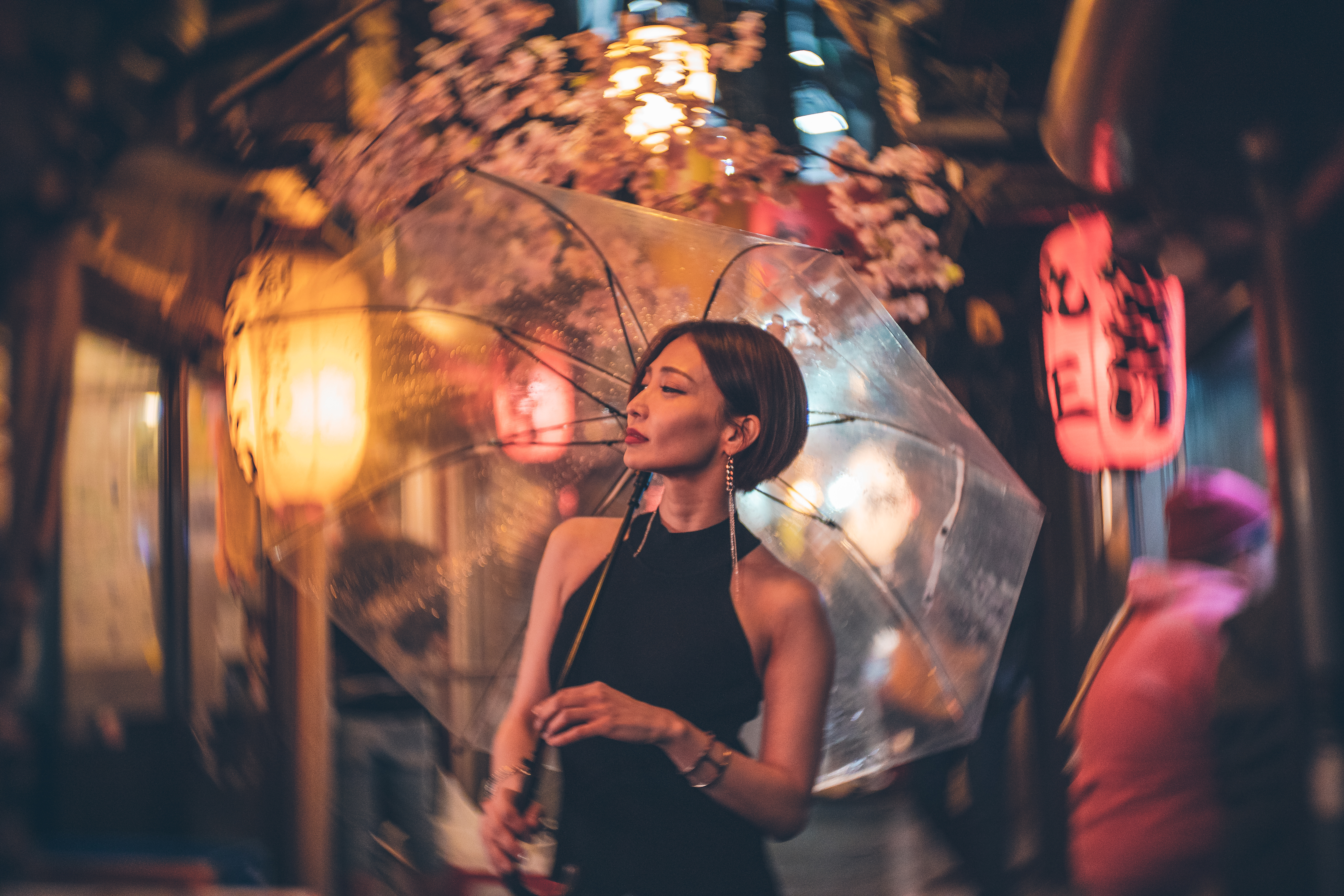 Available in satin finished or black painted brass or in black anodized aluminum, it comes standard for Sony E, Canon RF and Nikon Z mounts. It features a smooth focus bokeh control ring and a dual aperture system – opening up various creative options for your photos and videos. 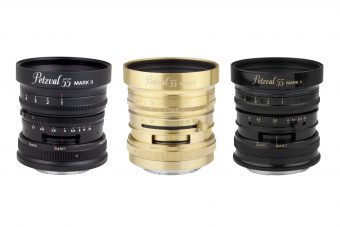 A TRIBuTE To JoSEPh PETZVAL’S FIRST PoRTRAIT LENS oF 1840

In 1840, Petzval’s work in optics manifested in the mag- nificent Petzval portrait lens. The revolutionary invention not only created an iconic swirly bokeh effect but repre- sented the first portrait lens, which went on to charac- terize the 19th-century photographic aesthetic. In 2013, Lomography reinvented Joseph Petzval’s legendary optic for the modern SLR systems. Today, after 6 years of fine tuning this unique design, Lomography is proud to intro- duce the Petzval 55 mm f/1.7 to the mirrorless world. 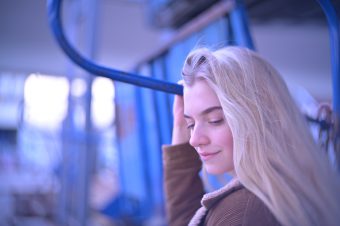 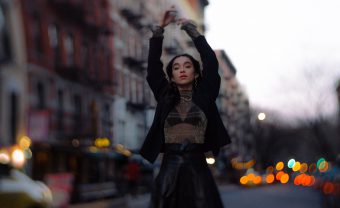 BokEh oR NoT BokEh

Unlike contemporary lenses, designed to minimize field curvature resulting in images with higher overall sharp- ness, the Petzval 55 mm f/1.7 is characterized by an optic that makes this lens perfect for attaining crystal clarity, even alongside its signature swirly bokeh. The improved design, with a maximum aperture of f/1.7, allows strongly contrasting images at smaller apertures but also pro- vides a subtle, almost painterly rendering at larger ap- ertures. For even greater control, we added a dedicated bokeh control ring, which enables the adjustment of the bokeh in seven levels.

FREEDoM oF CREATIVITY WITh ThE DuAL APER- TuRE SYSTEM

With the Petzval 55 mm f/1.7, you can personalize your photographs thanks to the unique dual aperture system. The Petzval 55 mm f/1.7 gives you great freedom, not only because of the speed and versatility of the stopless aperture diaphragm but also because you can integrate special aperture plates through the Waterhouse Aper- ture System. The aperture plates, coming with the lens, facilitate different shapes of bokeh for an even greater range of creativity. 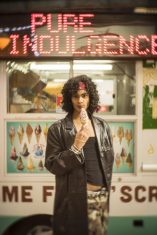 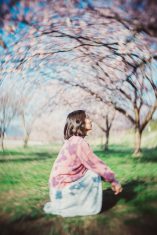 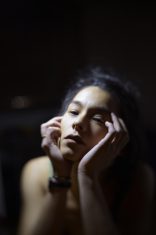 With the expanding video performance features of pre- vailing mirrorless cameras, such as groundbreaking in- camera stabilization, we recognized the need to make the Petzval 55 mm f/1.7 more versatile and adaptable for filmmakers than ever before. Sporting a new long-throw focusing ring and stopless aperture diaphragm you can now seamlessly adjust focus and f-stop while the camera is rolling. A new design means you can easily integrate the Petzval 55 mm f/1.7 into your filmmaker’s arsenal. 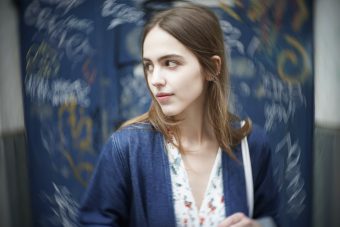 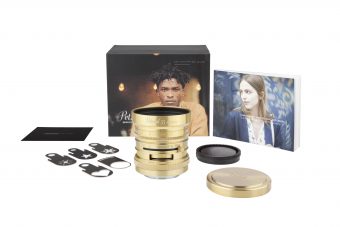 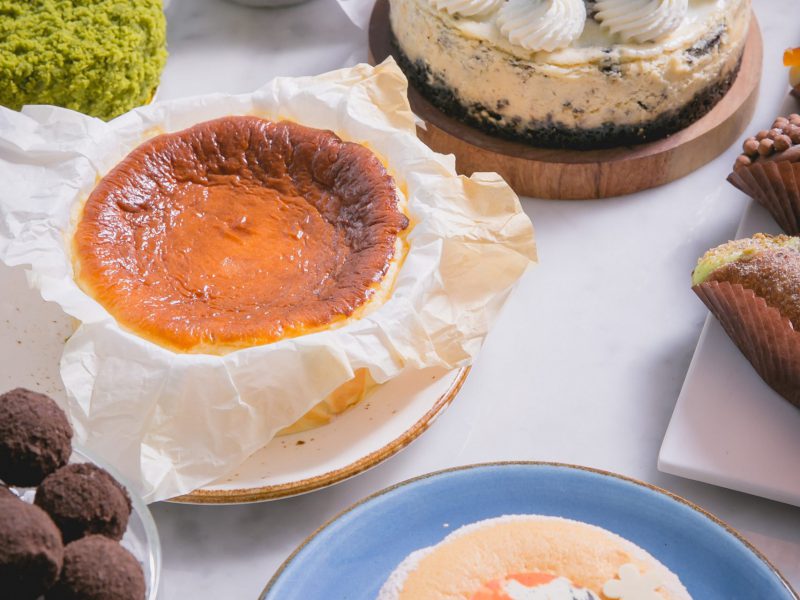 A Cheesecake Fan? Try Cheesecakes from Across the Globe at Zing Bakery

Good news for cheesecake lovers! Zing Bakery at Centara Grand at CentralWorld has accumulate various styles of cheesecakes, so you can taste the heavenly treats from all over the world at one stop. The hotel's Executive Pastry Chef has crafted an alluring array of cheesecakes using high-quality natural ingredients and authentic recipes of each origin, from ancient Greece, Spain, the US, to Japan. Zing’s cheesecake signature dishes selections include Chicago-style Oreo cheesecake, New-York-style blueberry cheesecake, Basque burnt cheesecake, yuzu Japanese cheesecake, cannoli with ricotta cheese, and a number more, priced only from THB 140++. Additionally, if you stop by at Zing Bakery during 18:00 - 19:00, you can enjoy a 'buy 1 get 1 free' Happy Hour discount on most available pastry items. For more information or to place an order, please contact +66 (0) 2 100 1234 ext. 6485 or diningcgcw@chr.co.th 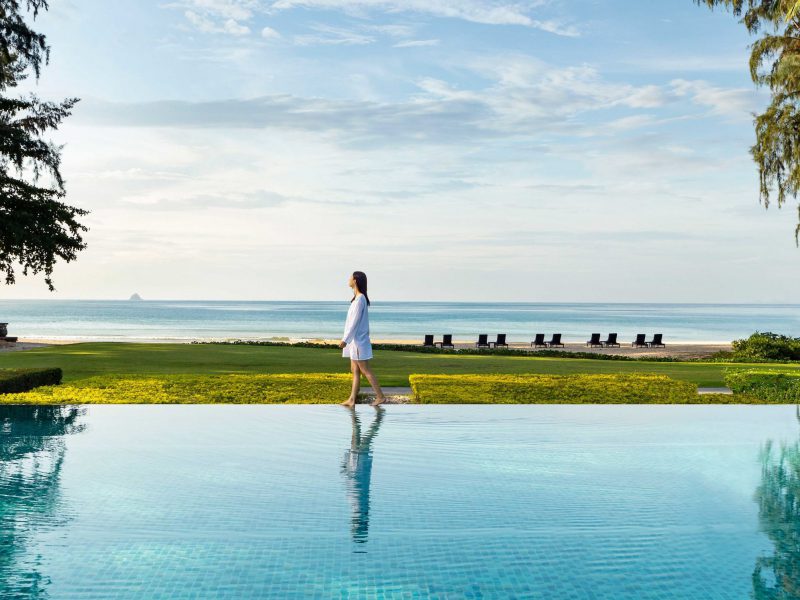 At the 2021 Thailand Tourism Awards, organised by the Tourism Authority of Thailand, five-star Dusit Thani Krabi Beach Resort has won Thailand's Kinnaree 'Gold' Award in the category of Resort Accommodation for the resort's cleanliness, safety, hospitality excellence, and commitment to sustainability. Dusit Thani Krabi Beach Resort offers 240 guest rooms and suites by the long stretch of virgin white sand beach facing the azure waters of the Andaman Sea. Facilities include two inviting beachfront pools, a variety of restaurants and a spa set in vast tropical gardens - an ideal destination for couples, families and groups of friends. www.dusit.com/dusitthani-krabibeachresort 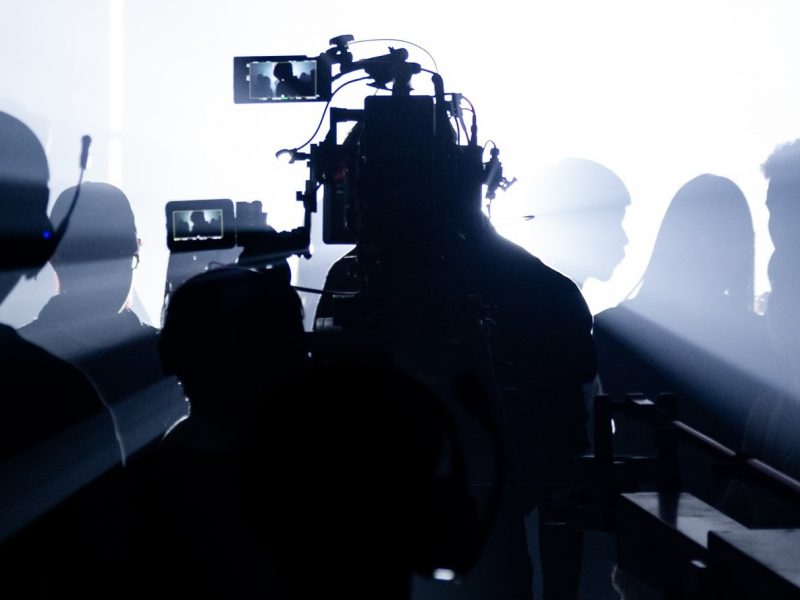