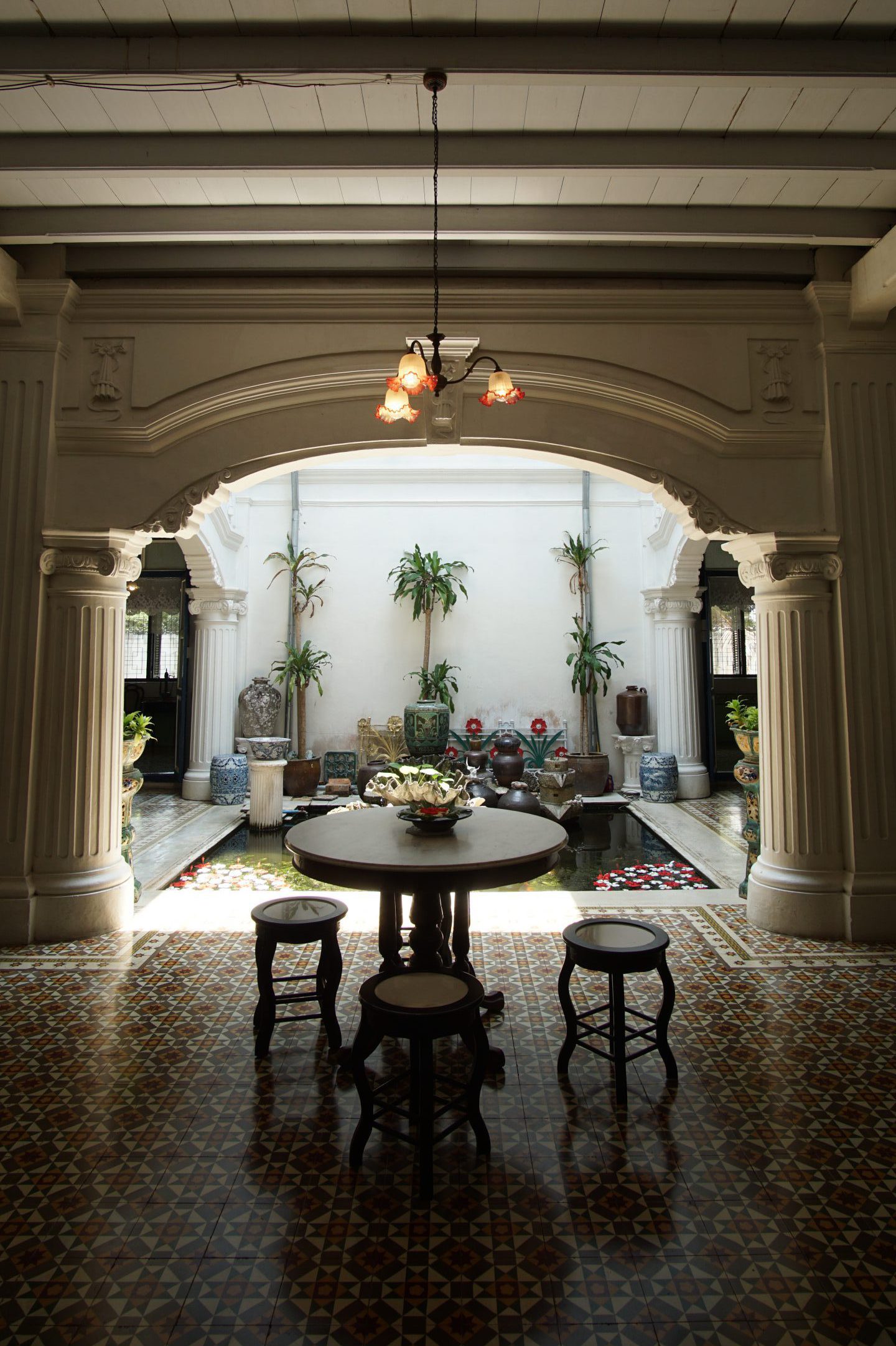 The influence of Peranakan culture is one the biggest cultural charms to be discovered on Phuket. The province was once a destination for numerous immigrant Chinese who married with locals and merged their cultures into a harmonious blend, even incorporating some of the Western influences which had started to seep through. Even though the heart of Peranakan culture is still Singapore and Malaysia, the southern region of Thailand is rich with multiculturalism and Peranakan culture is most prominent in Phuket.

Whether it’s Peranakan cuisine or architecture you would like to delve into, there are a number of places to experience them on Phuket. There are, however, two very elegant Peranakan manors that are eminent and not-to-be-missed. 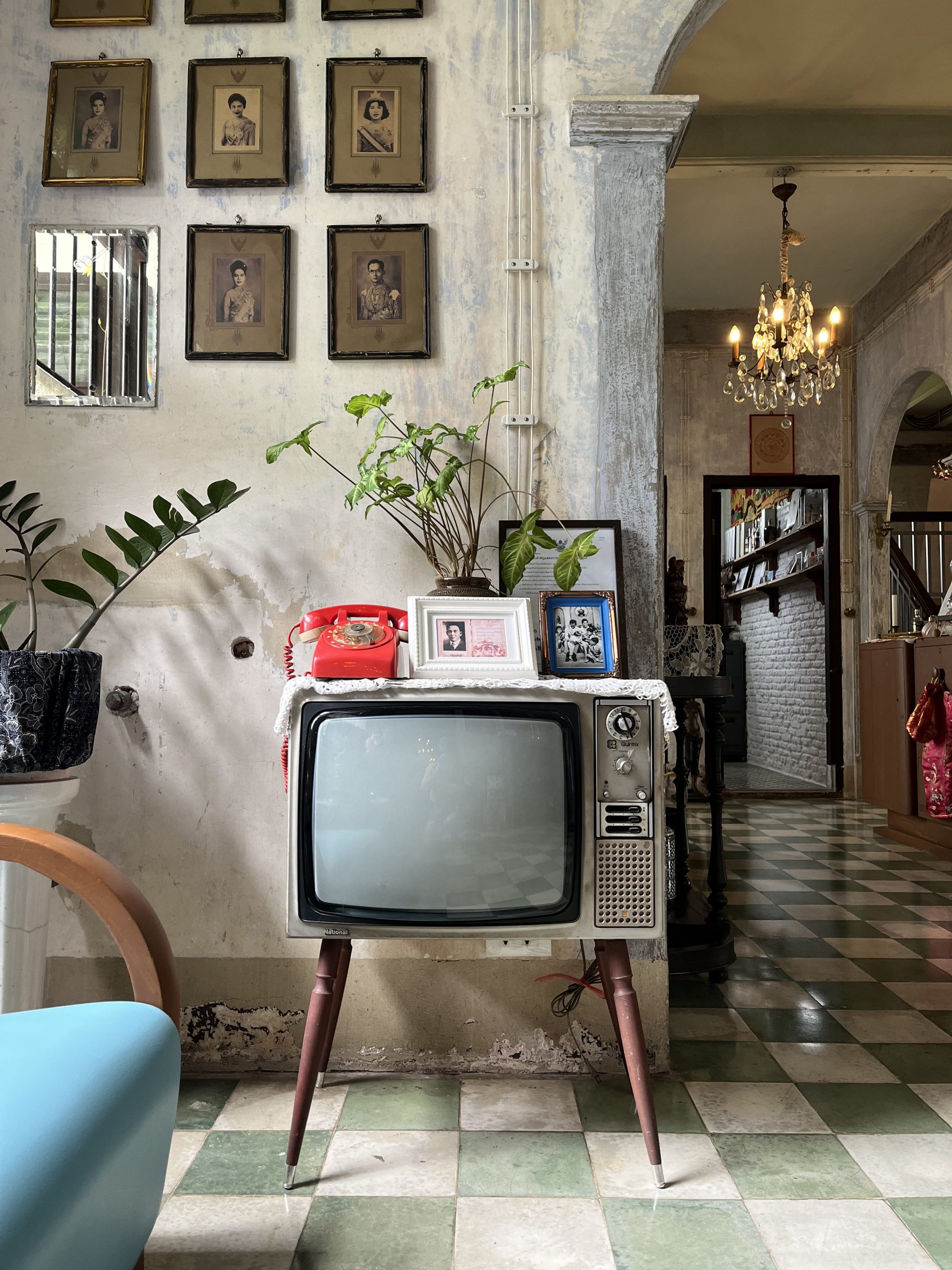 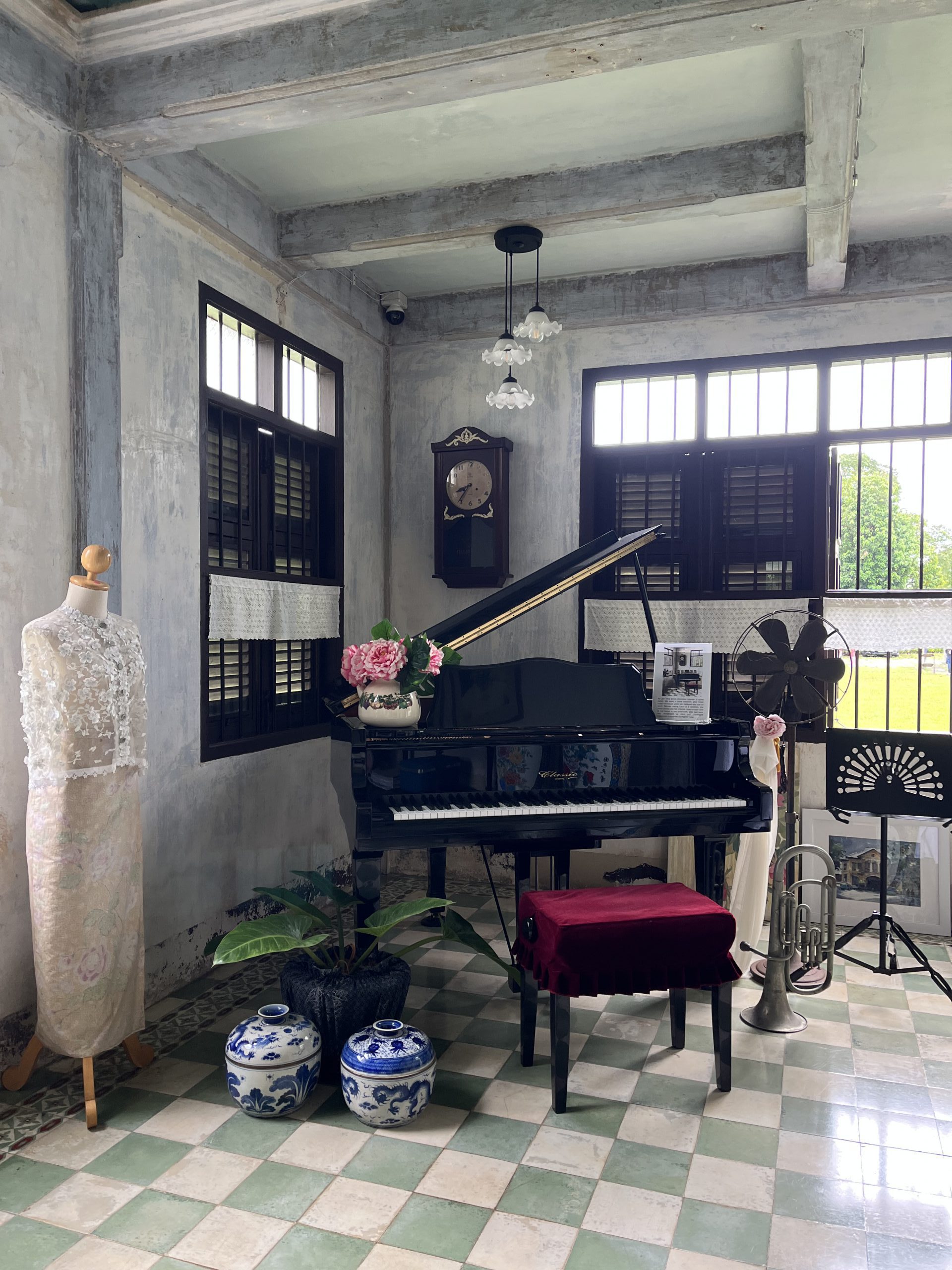 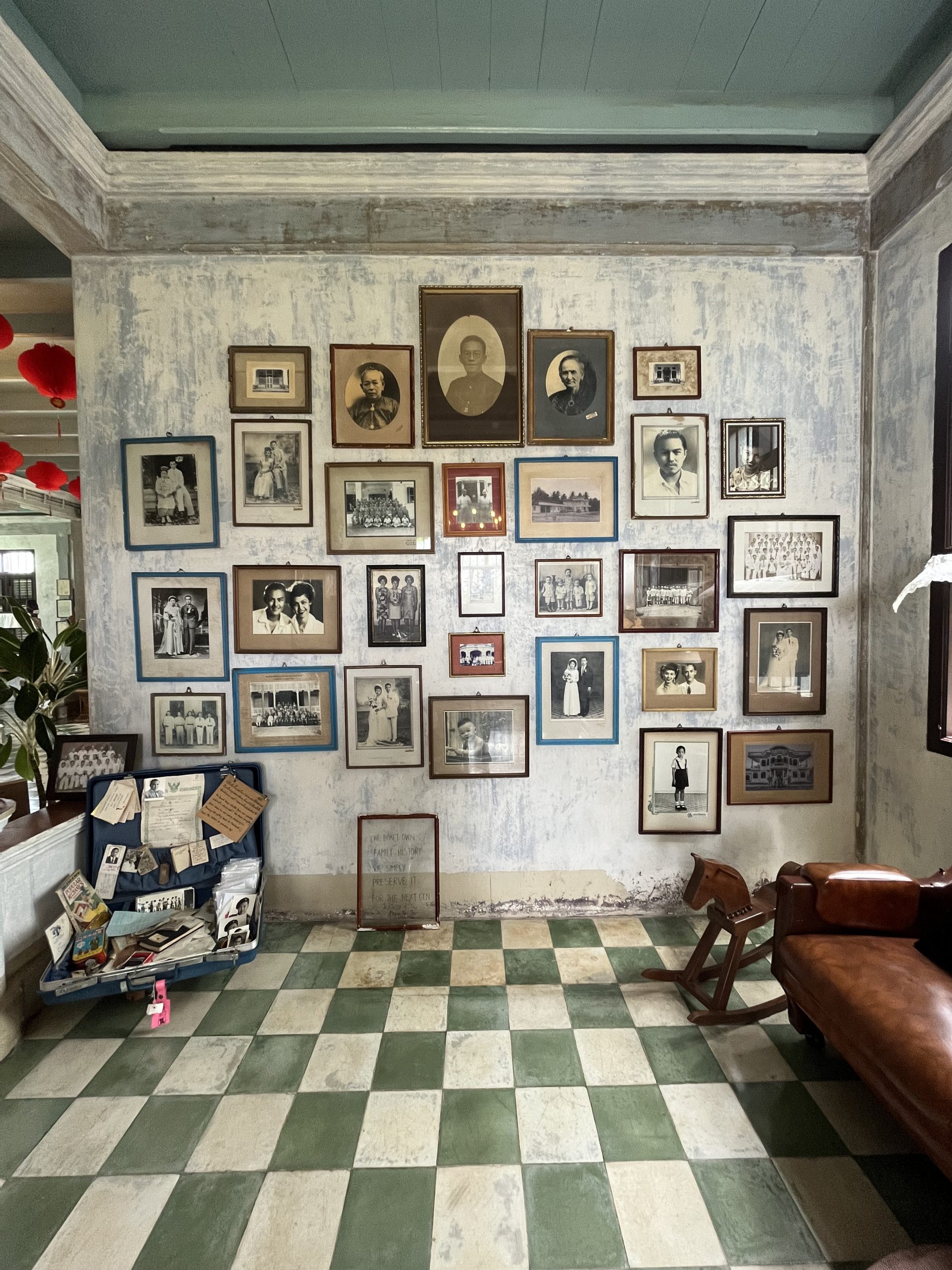 HISTORY: The three-storey mansion was built by Chinese tin-mining businessman Tan Jin Nugn in 1936. He was not only a successful entrepreneur, but a man who lived a compelling life. The house remained intact throughout decades of its occupants’ trials and tribulations, was abandoned for some more decades, and then thankfully revived by the original owner’s great-grandsons in more recent times. They have turned the mansion into a living museum that showcases rare collectibles and unveils the rich story of the family. The mansion-turned-museum’s name comes from the word ‘Ar-Jor’, which means ‘great-grandparent’.

STYLE: Peranakan architecture with a nostalgic ambience and décor, surrounded by tranquil greenery. 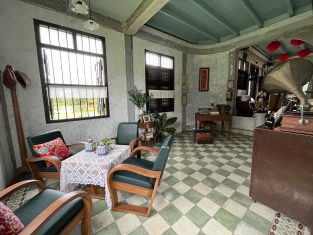 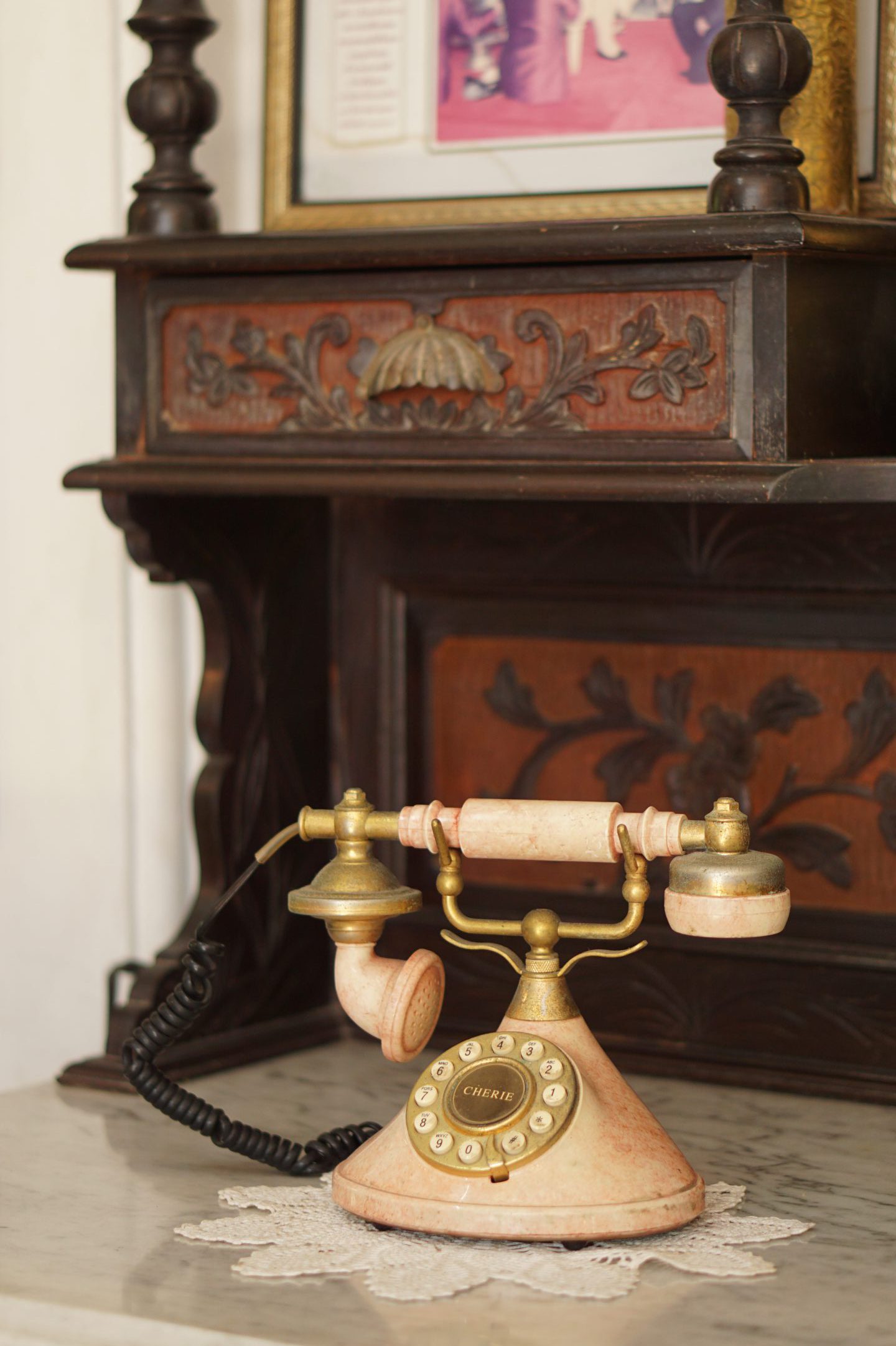 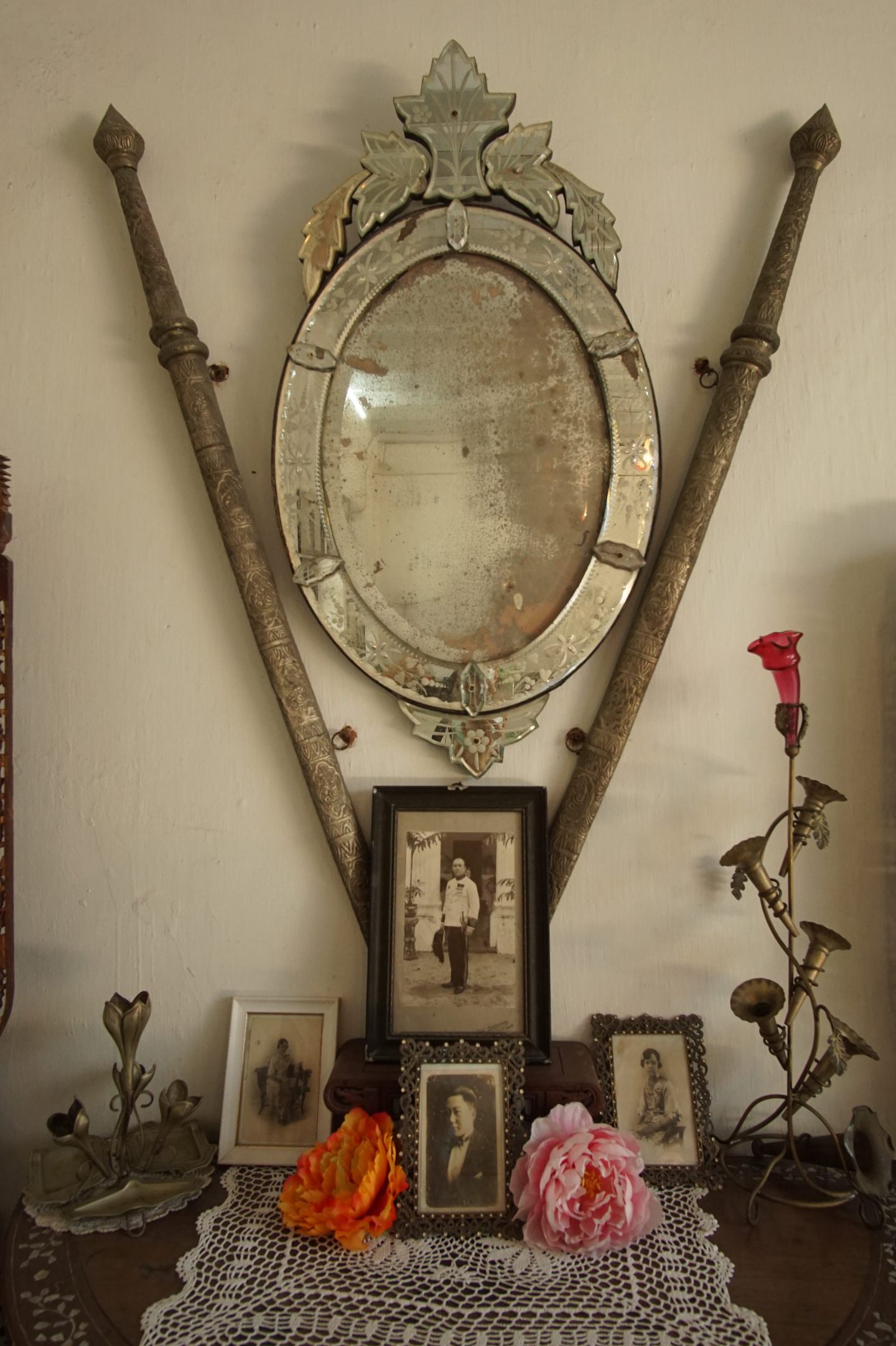 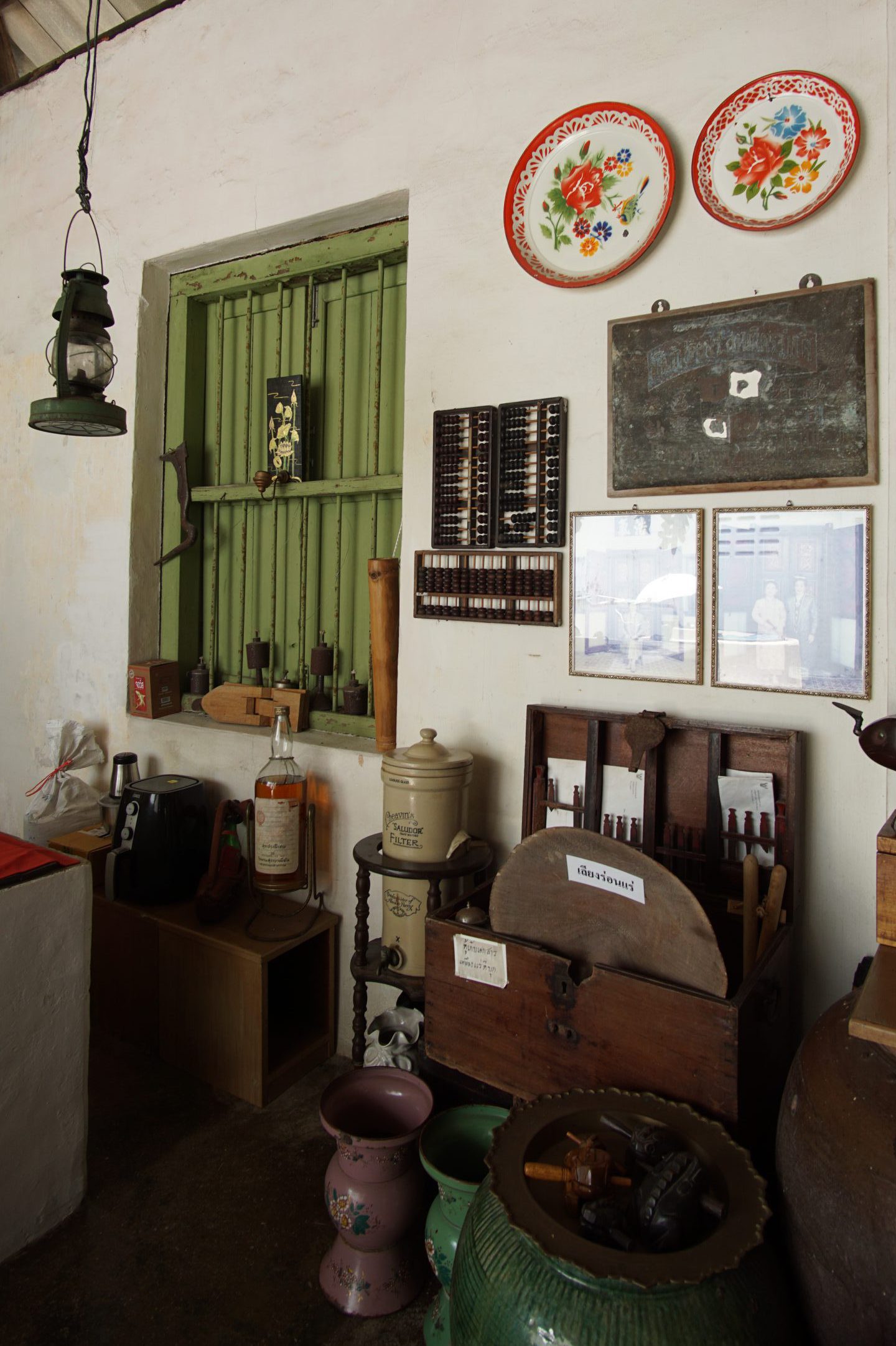 HISTORY: The manor was built during the reign of King Rama V by Phra Pitak Chinpracha, a prosperous tin-mining businessman who was also a philanthropist. He lived in Malaysia prior to settling down in Phuket, and brought many Peranakan and Western influences with him, such as Western-style furniture imported from British Malaya (present-day Malaysia). The manor is considered to be the most beautiful and well-preserved Sino-Portuguese building in Phuket, and the descendants of the original owner still live here.

STYLE: A Melaka-inspired Peranakan manor with luxurious architectural details. The architecture lets plenty of natural light in, since the house was built when there was no electricity available. The building was constructed with a traditional version of cement that allows breathability, and the pond in the centre framed by an arch not only acts as a visual delight but also serves to collect rainwater. There are more architectural details to amaze visitors, which they can learn about during their visit. 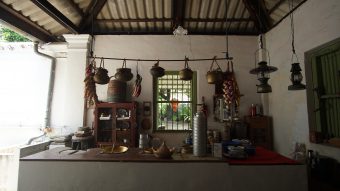 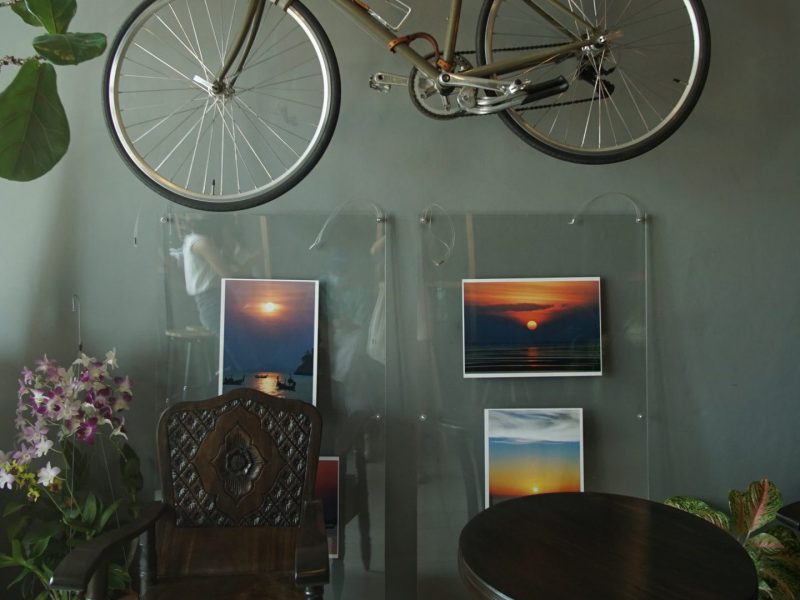 Away from the Crowd in ‘Phuket Old Town’

As travel restrictions have been eased, Phuket Old Town is filling with tourists once again. Nevertheless, if you prefer hanging around quieter spots, or are just wishing to take a break from the crowds, here are our picks of not-so-touristy places in the old part of town for quality experiences.   Museum Phuket The museum has long been located in the Old Town, but you may have walked past it many times without realising it as it sits within a beautiful Sino-Portuguese building. The museum showcases stories of Phuket’s rich history, Peranakan culture, Chinese influences and much more that will all help you appreciate and enjoy the island even more.   Drawing Room Phuket Drawing Room Phuket is an art space with a slow bar serving handcrafted coffee made with an intelligent choice of coffee beans, as well as non-coffee drinks. If you are an epicurean, you should stop by when you are in town.   Rosa Sweets & Chocolate Rosa is a new paradise for those with a sweet tooth! When you enter the shop, you will be delighted by the myriad choices of craft chocolate. There is seating so you may slowly indulge into some sweet treats, and coffee and chocolate drinks are offered here as well. You may even like to opt for a bottle of Prosecco to pair with your choice of confection.   Pop Espresso Phuket This coffeehouse delivers the fine aromas and flavours of coffee, to be selected from an array of well-chosen beans and then transformed into a heavenly cuppa using either the pour-over method or with an Aram Espresso Maker. If you are looking for a spot to sip and chat, discover new coffee flavours and take a break from the outside sun, this is the place for you.   Cloud Markt It is neither a grocery store, restaurant nor bar, but a terrific combination of all three! Open day to night, you will find local products like snacks and aromatic candles here and be able to enjoy tasty dishes, light bites and a range of drinks including craft beer, kombucha cocktails and natural wines with cold cuts to accompany those.     Text and Photos by Pakvipa Rimdusit 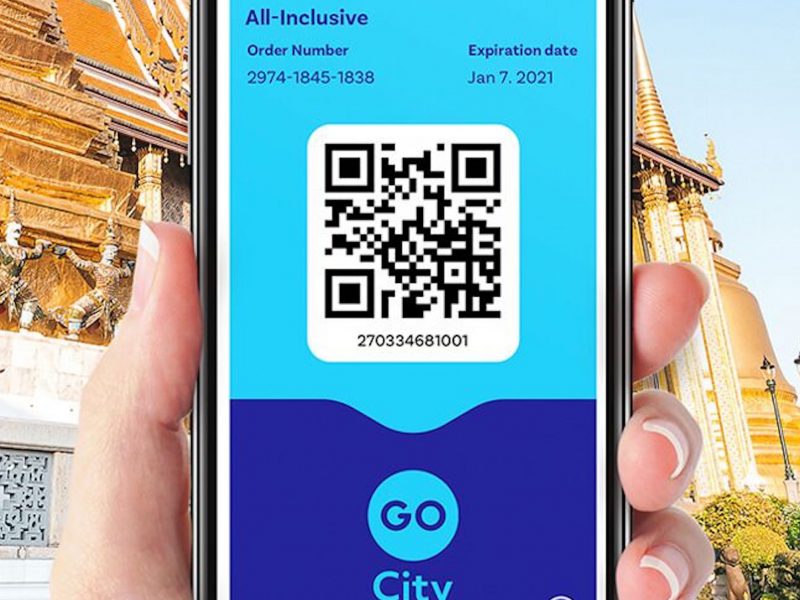 As tourism is flourishing again, the world's largest multi-attraction pass, Go City, has made an exciting debut of 'Go City Bangkok' – value-for-money travel passes with access to a number of top attractions and experiences in the vibrant metropolis. Go City's unique passes offer the opportunity to see the best of a city, from the top sights to unique off-the-beaten-path experiences, all at a massive savings. There are two options for the Go City Bangkok pass, each designed for a different type of travel style. Presently, the Go City Bangkok passes allows access to these unmissable experiences: King Power Mahanakhon Skywalk, Chinatown Food Tour and Bangkok Pub Tour, Ayutthaya Day Tour, Chao Phraya River Dinner Cruise, Tuk Tuk Tour, and authentic Thai massage experiences. In the near future, Go City is planning to add more lifestyle options into the mix like stunning sky bars, mouth-watering food and beverages options, and others. On top of that, for Thai travellers who is taking a trip overseas, Go City has also expanded attraction options in various cities including London, New York, Paris, Stockholm, and Sydney. The Bangkok's All-Inclusive pass lets spontaneous customers maximise their visits and see as much of the city as they can for a set number of days. An Adult 2-Day All-Inclusive Pass is priced at THB 2,999 (approximately USD 89). The Explorer Pass offers flexibility for your exploration across 60 days, which you can choose ahead of time or upon arrival. An Adult 3-Choice Explorer Pass is priced at THB 1,899 (approximately USD 57). To learn more or make a purchase, visit GoCity.com/Bangkok, or download the Go City app from the App Store or Google Play.

When ‘wellbeing’ cannot be completed simply by massages or spa rituals, Dusit International, Thailand’s preeminent hospitality group, has stepped up its game by introducing the new group-wide wellness concept, Devarana Wellness, based on the three key principles: pause, focus, and growth. At Dusit Thani Hua Hin Beach Resort, Devarana Wellness Centre offers exceptional services for an elevated sense of wellbeing of guests. Blending in Thai wisdoms and Buddhist principles, plus organic ingredients to be turned into nourishing meals, the wellness experience here really goes beyond the spa. You can opt for various programmes and even customise your own retreat to match your unique needs. DETAIL MATTERS The wellness journey starts right at your room, with health-friendly minibar and complimentary fruits and treats to freshen you up throughout the day. To help enhance your deep sleep, aside from comfy mattress and smooth bed linens, there are various types of pillows on bed, so you can be sure to find the right one.   WELLNESS AT ITS FINEST At the newly-refurbished Devarana Wellness Centre, soul-soothing sense would approach you on the first step with its calming sounds, refreshing scents, stylish design, and ample space. An array of wellness workshops and fitness classes will be held amidst this beautiful setting. For a spa session, there are a selection of over 30 treatments and therapies to be conducted by experienced staffs. Before the session starts, a mini singing bowl ritual will help you transport your busy mind into a more meditative state to help you obtain the best of restorative benefits of each session. Strongly recommended is the Devarana Signature Massage, a harmonious combination between Thai Ayuraveda healing, Shiatsu techniques, and Swedish influence ─ it is optimal for physically and mentally de-stressing.   STAY WELL INSIDE AND OUT Emotional wellbeing is also the heart of the wellness concept. There are daily activities for you to improve your emotions including tai chi, sunset yoga, meditation in the garden, and numerous more. You can also indulge in special wellness events like full moon beach sound bath, reiki healing, among others. In addition, there will be wellness videos available on-demand throughout your stay, in collaboration with expert wellbeing coach and educator, Cat Lau.   To find out more about Devarana Wellness at Dusit Thani Hua Hin, visit www.dusit.com/dusitthani-huahin/devarana-wellness